He is known as the “Devil’s Violinist of Ingolstadt” – but Igor Loboda is not only a gifted violinist, but also an equally masterful composer. Born in Tbilisi in 1956, he has absorbed the melodies of his Georgian homeland with his mother’s milk. With his fellow musicians, he came to Ingolstadt in 1990 – to settle here as a member of the Georgian Chamber Orchestra. He therefore does not have much time to write his own works – nevertheless, a remarkable, highly virtuosic and original oeuvre has emerged from his pen over the years. One of the rare opportunities to get acquainted with a selection from these compositional gems was offered in mid-November at the MittwochKlassik at the Kamerariat Music Center, where Igor Loboda presented them in a ravishing mix together with pianist Masha Dimitrieva in a most entertaining way.

His musical trademark: the fusion of mischievous comedy and enigmatic seriousness in their unmistakable narrative style. This clearly proves that Ingolstadt and the region are eagerly awaiting further performances of his works.

In the portrait: Composer and violinist Igor Loboda – culture channel Ingolstadt culture from Pfaffenhofen and Eichstätt as well as Neuburg-Schrobenhausen (kulturkanal-ingolstadt.de) 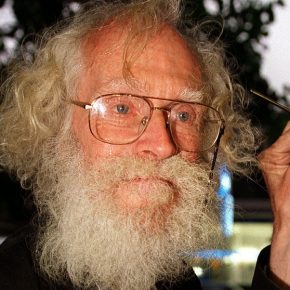 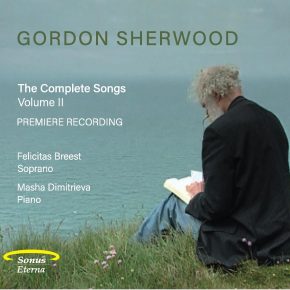